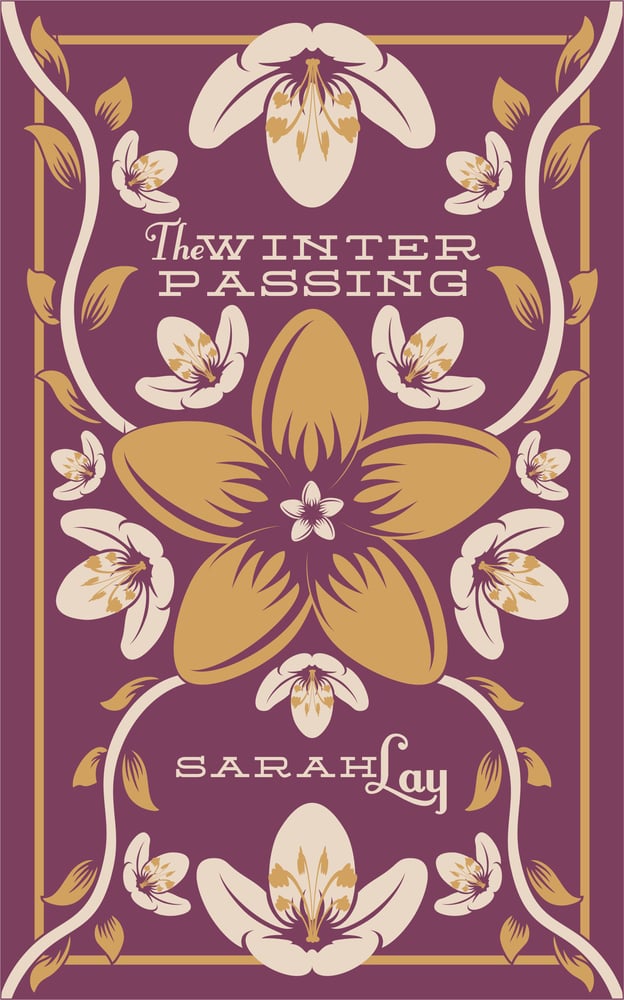 The Winter Passing is the first book in the House of Morrigan series and the debut novel from Sarah Lay.

The days of Centaury’s mundane life are starting to fall through her; her job is going nowhere and her relationship with her childhood sweetheart is faltering. The island where she grew up is calling her home and it’s starting to bother her that she can’t remember why she ran away or what it was she left behind.

A chance encounter starts to free her memories and she learns those she thought she knew have been keeping dark secrets as well as the powers she possesses away from her. Suddenly in danger she must convince those who seek to lock her magic away she may be the only hope for stopping the dark power rising and threatening them all.

Reviews for The Winter Passing

5 Stars - 'spellbinding'
5 Stars - 'a complex world of myth and magic and barely scraped the surface of it in this first novel in the series. There’s still a lot for a reader of fantasy fiction to enjoy, with the added thrill of more novels to come to fully explore the potential of the world of the Morrigans and the threat of the Neiman.'
5 Stars - 'Absolutely brilliant read! If you’re a fan of modern fantasy and the supernatural then this is the book for you. Like an adult Harry Potter with nods to Neil Gaiman, Robert C O’Brien and John Wyndham'
5 Stars - 'A great debut novel I’m already excited to read the sequel'

You can find more reviews (and leave a review!) on Amazon: https://www.amazon.co.uk/Winter-Passing-Sarah-Lay-ebook/dp/B07DNKF8BW#customerReviews

Sarah Lay is a music journalist, editor and digital strategist.

While most of her written work is academic, journalistic or business she has worked on stories for as long as she can remember. Her debut novel had been floating around her head for many years but was started unplanned while in a cottage on the west coast of Scotland, and was completed just eight weeks later. She then took another two years to procrastinate over publishing it while writing the two other books in the trilogy.

Sarah is co-founder and owner of independent record label Reckless Yes (home to Mark Morriss, LIINES, Fightmilk, Chorusgirl, and more) as well as a content strategist and UX Writer. She is associate editor of Louder Than War magazine (and previously editor of the LTW online), and a contributor to Loud and Quiet as well as sites including Drowned In Sound.

She lives in Derbyshire with her husband and two sons, too many books and never-enough records.